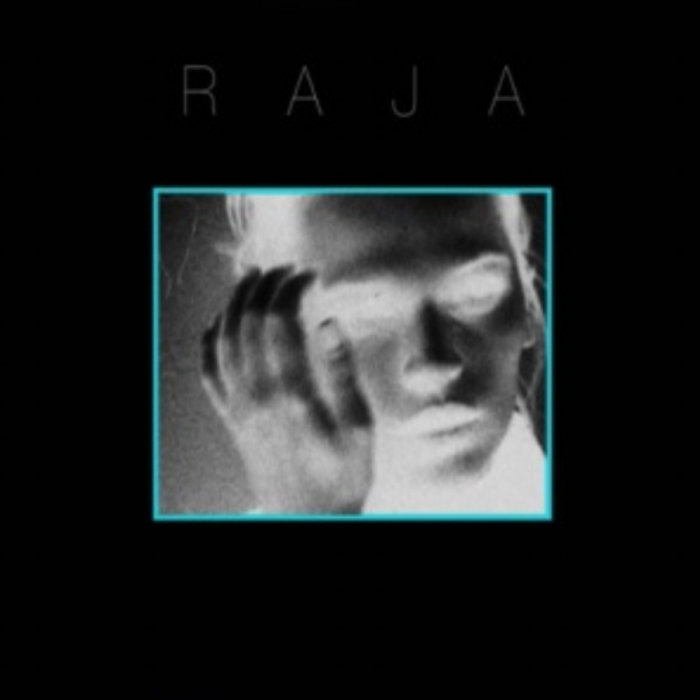 Billed as a collection of trap beats, 'Witch' is driven by a series of preposterously epic slow bangers like 'Blank CD,' 'Vapor Trails,' 'Rituals,' 'Make Me' and 'Go Back to Sleep.' But thunderous noddable crunk is not the sole objective of this tape as tracks like 'Punk (Buster)' and 'Ghost Child' blossom into double time shuffles, expanding the mix.

Sonically, 'Witch' departs from the sampled acoustic instrumentation of 'Red,' opting instead for heavy duty electronics. Distorted sub kicks and churning drum machines, swooning bass synths and processed female vocal exhortations are all juxtaposed with the characteristic fuzz, hiss and crackle of a beatmaker with a penchant for sounding tactility.