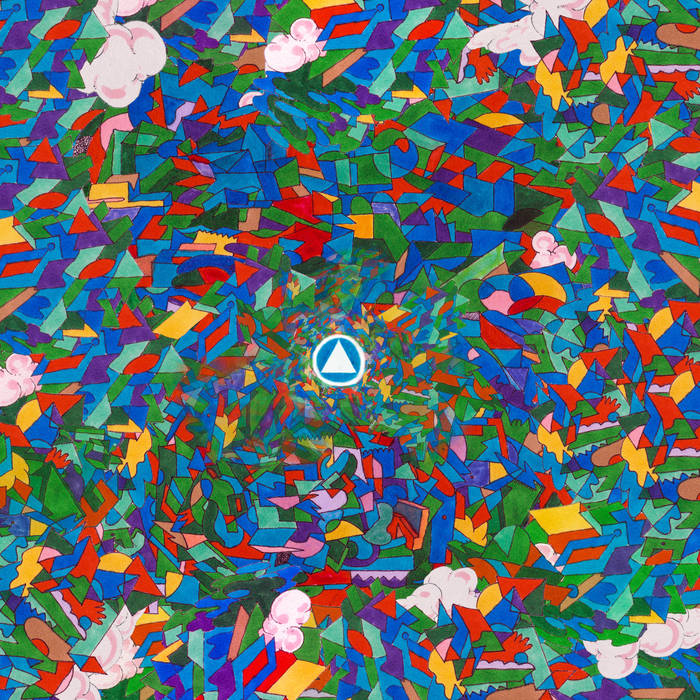 Nathan Such a good ride. Favorite track: the moments of salience.

Despite the suggestion of its name, 'sip' plays more like a mini-album than an EP, with narratives internal to each song passing through irreplicable evolutionary phases. The result is breathtaking, less cinematic than cartographic or even animatronic. This is che the storyteller, che the colorist, che the creator.

A lifelong multi-instrumentalist, che has lived long periods of his life in Ireland and the Bay Area before moving to Philadelphia, his current home. Influenced by his natural and urban environments, his father’s Guatemalan family tradition of composers and professional musicians, and his mother’s Native American culture, che builds with old, new, and future musical languages informed by a heritage of jazz, latin and classical. The result is lush, layered, and likely to surprise.

All proceeds from this release will be donated to Standing Rock Sioux Tribe.