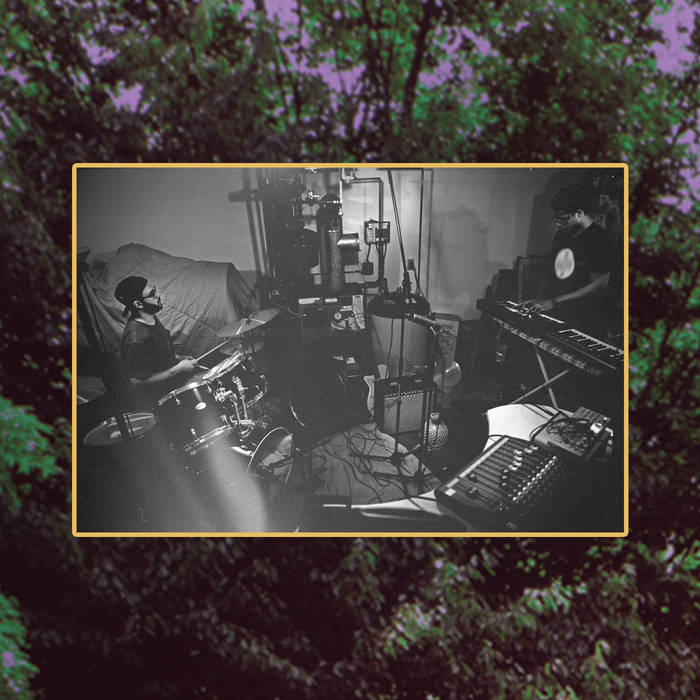 IGBO (Indigo Green Brown Orange) is the grit, the funk, the Sly (Sly5thAve) and the Stone (aka Benamin). Centered by two towers of soul and enveloped by a dizzying cast of virtuosos, the band is a musical force of nature, dishing out hot plates of heartfelt jams like it was their damn J O B.

Recalling the very best of 70s-era funk and soul, the group's first release 'Indigo Green Brown Orange' is a sun-drenched celebration of life, pulsing with a restless positivity that plays like an ode to love. Marked by a sonic vibrancy that evokes the same brilliant colors as their visual aesthetic, these songs burst at the seams with an unabashed warmth and playfulness that is seldom heard in today's hyper serious club-oriented landscape.

Open your windows, pop it in the deck and let the love shine through.