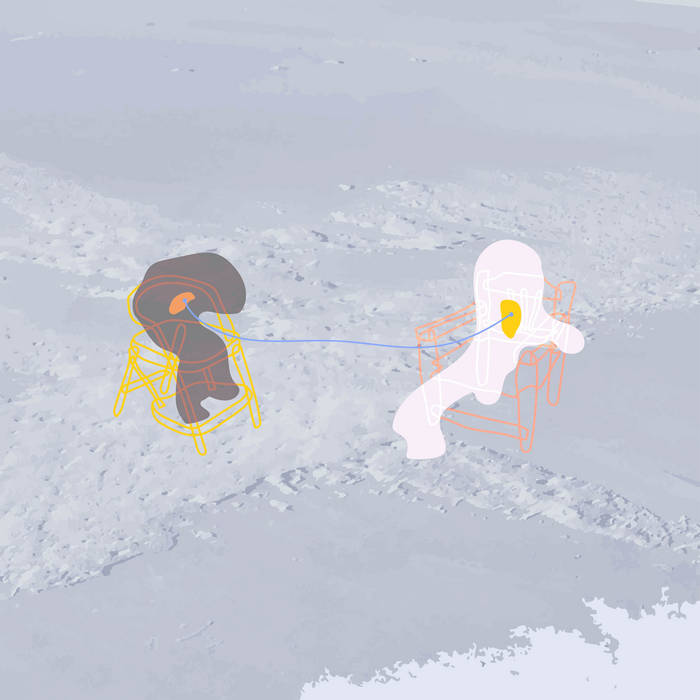 Easy to listen to but difficult to pin down, Honey Oat is the collaborative project between lifelong friends Gabe Stout and Janak JP. Released earlier this year on Astro Nautico, Honey Oat's self-titled debut album is an ecstatic journey through sound, showcasing not only the breadth and depth of the pair's musicality, but also an inimitable chemistry between them that practically bubbles over the confines of each song.

Inspired by the eclecticism of the original album, which touches on jazz, funk, Shona music, hip-hop, and everything in between, we asked six artists hand-picked by Honey Oat to remix a track of their choosing. The result is the auditory equivalent of running a kaleidoscope through a kaleidoscope. Sounds multiply, refract and recombine with each other, bouncing off in completely unexpected directions, serving as vibrant reminders of the infinite mutability of sound, and the limitless possibilities held in the hands of the artist.

Featuring new interpretations by Nelson Bandela, Tatiana Heuman, Juuwah, Time Wharp, Callie Ryan and Sam O.B., we are thrilled to offer this collection of remixes today as a free release on Bandcamp. We hope that it keeps you warm through the winter.