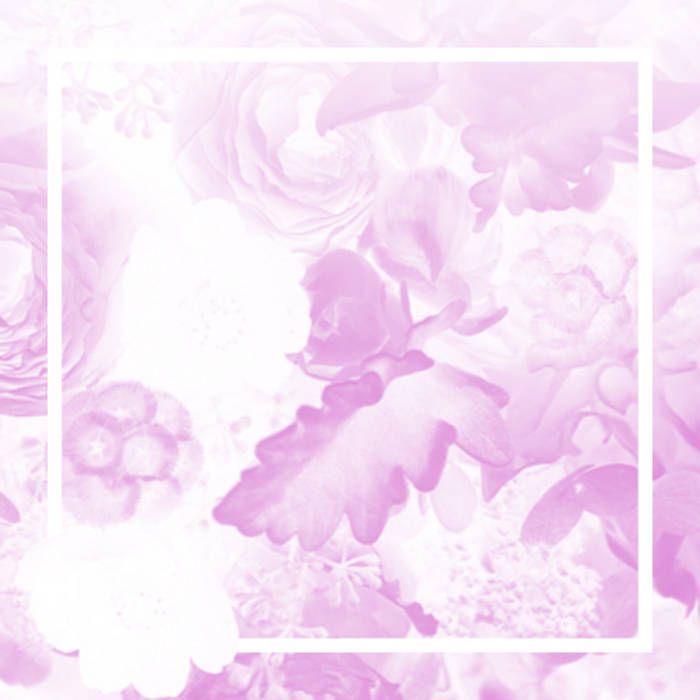 As usual we've got a sprawling array of remixes. Kon of the Folie Douce crew (France/Belgium) adds a duet of sliding quasi-Orientalist synth lines and double time drums. Mad dog Huerco S. of Kansas City must have buried the original in tape or run it through a telephone wire before churning out his tempestuous dirt house odyssey. Brooklyn's Baauer transports to a tropical beach, rounding the original into a massage-like consistency. Finally, DJ Siikee of the Academy Awardz Music Group borrows from the gated rhythmic stylings of Jersey club to open new avenues to the dance floor.