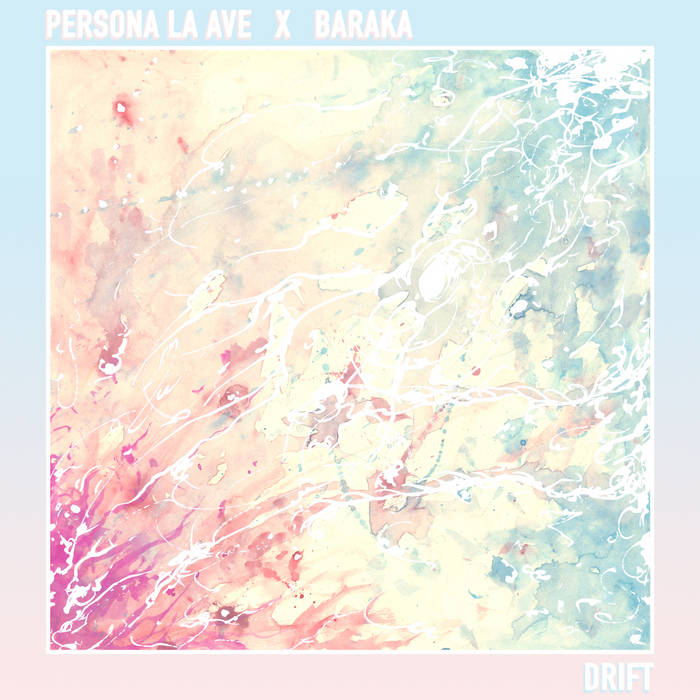 Having originally established himself at the intersection of vaporwave and synth funk as an early pioneer of what the Internet labeled ‘future funk,’ Persona La Ave (Dylan Dawkins) has spent years transitioning into a way of songwriting that sidesteps his earlier obsession with sampling the musical past, opening instead to the jazz instrumentalism of Baraka (Geoffrey Dean) in order to venerate the roots of ‘80s synth funk, jazz fusion, and house music by multitrack recording an album part by part, one slow syrupy sax solo at a time.

Drift is full of washing, mesmeric DX-7 bell melodies whose long tails form an icy ambience. The album also draws on all the sonic signifiers of an ‘80s pool party, searing memories of a neon futurism with sweltering synth bass stabs and incessant gridded 16th note 909 drum patterns. Temperatures range, but the consistent burn of Drift comes from the friction of the meeting of these two virtuosic musicians, both set on articulating their funk.