Dap'd Out With Dap Hound 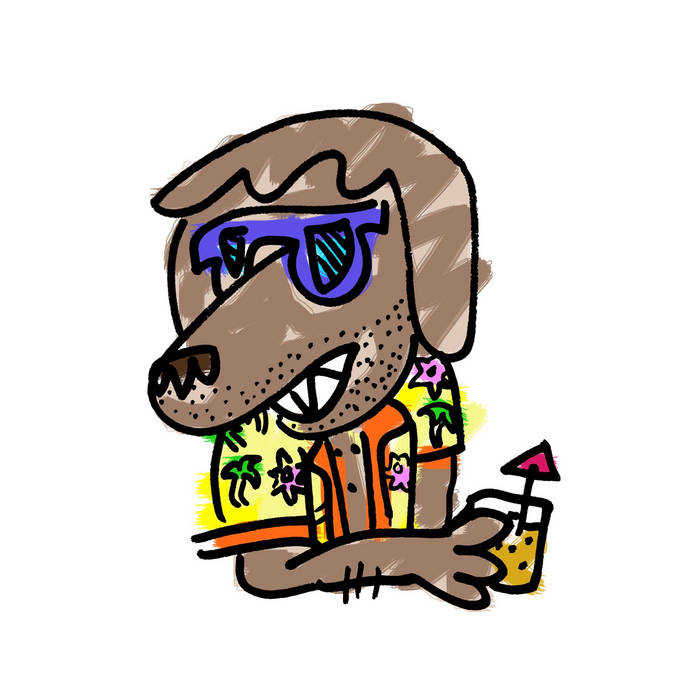 A couple years back we discovered a track in an obscure playlist online by an artist known as simply as Dap Hound. After some serious internet digging we tracked them down and were able to obtain a remix for a track off Dane Chadwick’s “Cool Intentions” EP. Now, after some considerable hounding (pun intended) we’ve signed Dap Hound to a record deal.

Known only by their pseudonyms, Chewy Rodriguez and Jackson Fur, the balearic duo hail from Ibiza originally but for the past however many years have been slumming it all across Europe’s southern coast. Once mainstays of the island’s night-life and DJ scene, heavy drug use, a few poor decisions, and crippling writer’s block rendered them quiet for over two decades.

We are excited to announce their resounding return with this two track offering, “Dap’d Out With Dap Hound.” All of the duo’s big influences are here in full stereo: pools, beaches, booze, honeys and a healthy dose of marimba. We’re not quite sure when these tracks were started or finished, but they both contain enough groovy island greatness to start a party in any era. They’ve told us an LP is in the works....

produced, written, arranged & recorded by Chewy Rodriguez and Jackson Fur at The Dap Dome in Ibiza