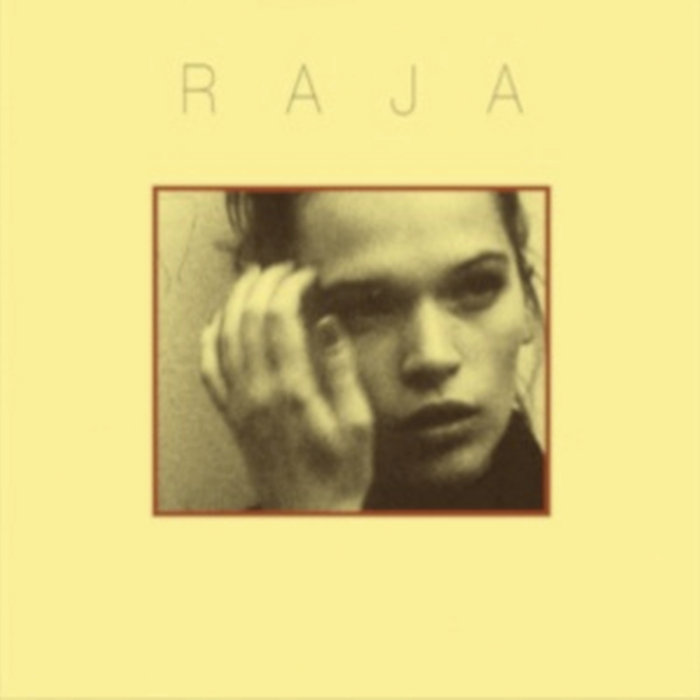 'Color,' more of an LP than a mixtape, is the most personal music yet released by RAJA. It is dedicated to RAJA's recently deceased grandmother.

The piano acts as a thread through this album, centrally amidst in the emotional electronics of 'To Be Alone,' 'Diamond Life' and 'Sara.' Mouth clops and drumstick clicks are percussion on 'The Storm,' while low end sub dives sink into the listener's skin like something uncanny. There's also the upbeat teenage 'Moon Rising' and Shirley Abicair (via The Beatles) cover 'That Girl,' widening the scope of the release.

RAJA's voice appears in 'Color' for seemingly the first time in his already expansive catalog, and to great effect (c.f. the autotuned mantra of 'Luv (Someone Else)' and gated yearning of 'You').

Ultimately, 'Color' aptly marks the culmination of The October Series, displaying Chester Anand the true artist, always behind and yet exceeding the sum of his tracks.