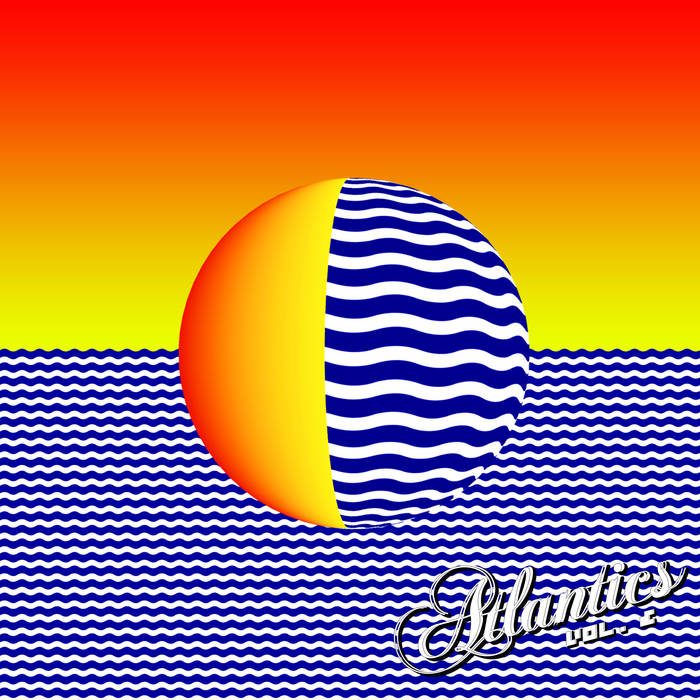 After three years of blood, sweat and tears and just sitting around Astro Nautico brings you Atlantics: Vol. 2, a flick-to-the-balls, balls-to-the-wall, whopping, whapping 40+ track (including intro, outro, interludes and bonus tracks) compilation album that is poised to soundtrack your summer and generally change the game.

The new Atlantics, like its 2009 predecessor, plays like an astral map of our musical tastes, passing from beats and bass-heavy dance tracks up to footwork heaters and down to chill ambient experimentalism.

But what has changed since this project's beginning is the setting. The founders of Astro Nautico (Obey City, Paul Jones and Kuhn) now find themselves unexpectedly surrounded by a whole community of super-talented and uniquely lovely musicians from around the world.

We never for a minute imagined that Astro Nautico would become such a communal space for cross-all-borders creative interaction, and so Atlantics Vol. 2 is like a natural extension of our joyous bewilderment with the present state of affairs.

Some of the artists involved have put out records with us before. Others are new to the project. But most of all Atlantics Vol. 2 is made possible by the invisible but always present Web audience that has fueled us since the beginning. Peace to all our listeners.